December’s Employee of the Month winner is Matt Radke. Matt moved from Nebraska to Pierre in 2020 and started working at Morris. He has been married to his wife, Denise for 28 years and has an adult son Taylor. He moved to Pierre to be closer to his son and to take in the fishing and hunting opportunities the Pierre area and Missouri River offer. He worked with the Nebraska DOT for 22 years before starting his new career at Morris. Matt likes working at Morris because of the support and camaraderie from everyone. Thank you Matt for your contribution to Morris! 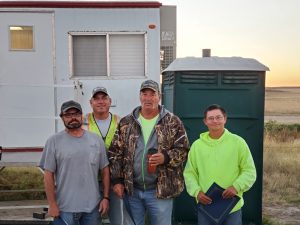 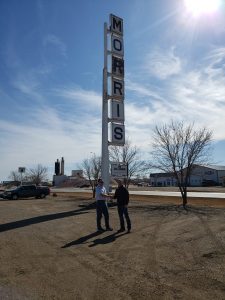